I have done my fair share of trade show, but I have always been the exhibitor. I have worked in wholesale my entire career and now for the first time- I am attending as a buyer. The first show I attended this year was the Fancy Food Show in San Francisco- which was very fun except for the fact that I invited my sisters, who are so dramatic it is stupid. and my Mom was verbally accosted by a homeless man- overall it was a typical weekend with the girls. I got lots of ideas but mainly overwhelmed. 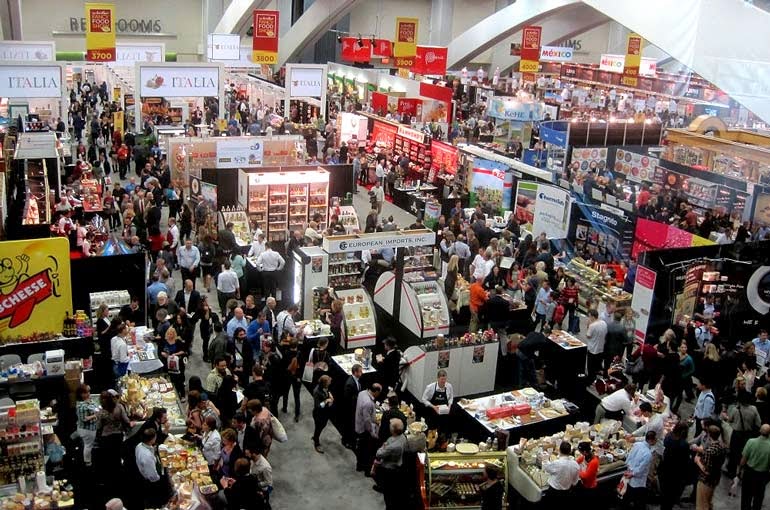 The second show I attended was the Seattle Food Service Show. It was tiny compared to the Monster of a show in San Fran, but I felt is was do able for being Coby's (hubby/ business partner) first trade show. We left with lots of ideas and plenty to chew on. 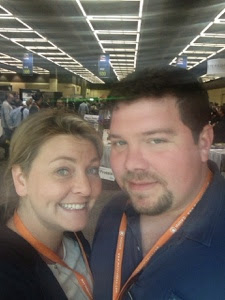 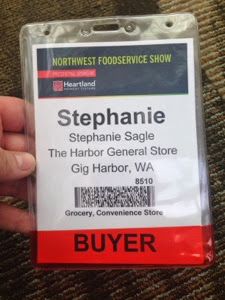 The next show is in Las Vegas and then New York in the fall, these are seriously too fun.
Posted by Unknown at 4:35 AM